When Did Staying Up

When did staying up all night become fashionable? 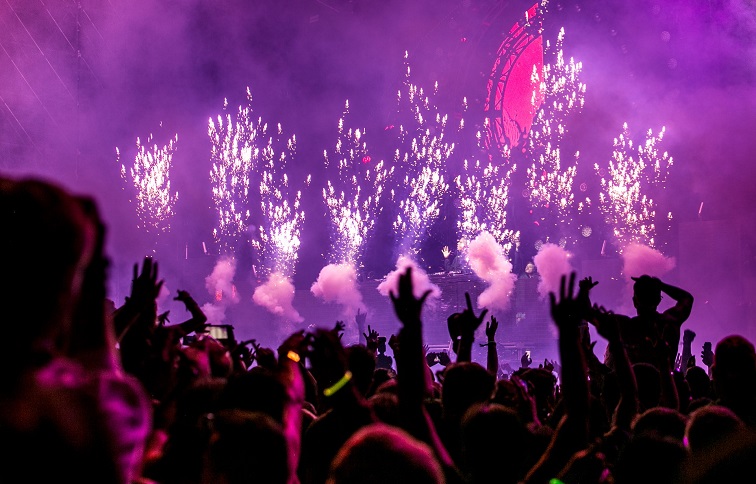 So Many years in human civilization, man has gone to bed as presently because it became dark. Survival of the fittest made it necessary for man to hide during the night when the superior night vision of his predators would have made him an easy victim. However in today’s vastly advanced technological times it has become fashionable to spurn the top mattress in lieu of other pursuits as the sun sets.

These hedonistic pleasures after dark include activities like dining in fine restaurants, watching movies or plays, dancing in discotheques and a whole lot more which was unthinkable of just a century ago.

Just a Hundred Years Ago

Even as close as in the early 19th century people who stayed up after dark reading in bed were called “wax drippers.” The term was derived from the wax that dripped from the taper wax candles that they used as a light source to read by. This term was meant in a derogatory fashion as it caused difficult to remove wax stains on the bed sheets and furniture.  Despite the wax dripping pollution the light did provide people with an alternative light source.

Things had progressed to the extent where some choice was available to human beings who wished to do something in the night besides hitting the mattress as soon as it became dark.

Those who strayed out into the streets at night were reprobates of doubtful reputation. The night was meant for criminals, crooks and clandestine affairs. Essentially the hours after sunset were for the dregs of society, who were up to no good and reputable gentry stayed indoors after dark. A good man or woman was considered to have no business being out in the night unless it was some kind of medical emergency.

Even then they would never move about alone, but always be escorted by at least one person if they had to travel at night.

And then there was light…

However, things began to change as technology advanced and better artificial lighting in terms of street lights and domestic lights became available to the common man.  Now it was possible to sit up later at night and enjoy that book in bed in comfort without wax dripping all over the bed sheet. Paris was the first city to light up its streets in 1667, using candles protected by glass lamps.

If you preferred to travel via carriage, through well lit streets to the home of a friend at night, you could do so. By the end of the 16th century close to 50 cities in Europe had street lights.

The giant leap forward in staying out at night came with the advent of electricity. More forms of legitimate entertainment became associated with night as movie halls cropped up and people went to eat out at fine dining restaurants. As technology advanced, people could do a whole lot more even after dark.

Today there is a wide variety of nocturnal activities that a person living in any major city across the globe can choose from. There are even whole industries that work shifts at night such as 24 hour Business Process Outsourcing centers. Naturally the need to sleep as soon as it became dark has all but disappeared from our lives.

It is a fact, that human beings still prefer spending the daylight hours working, just as they have been doing in agrarian societies since times immemorial. What has changed is the way human beings socialize. The wide spread use of electric current has allowed us to socialize in what were previously considered the sleeping hours. So while human beings have not cut down on work, they have reduced their hours of rest. It is easier to meet up with friends and family after work, even if it is dark outside.

Those who prefer an early night are thought of as anti social. Night has now become the time to be seen at swanky locations which are considered hot spots for socializing. Lying on your mattress and getting a good night’s sleep has become a very low priority. Our society collectively seems to have decided that sleep deficiency is not a major problem. This very attitude is the main cause of a number of ailments plaguing society today.

Lack of sleep affects the bottom line of a nation

Reduced productivity in the working public is usually a result of chronic sleep deficiency. Sleep is just as important as exercise and food. To keep your body healthy and productive it needs its nourishment in terms of good nutritious food, physical work outs to keep the muscles healthy and rest to ensure that the body gets a chance to rejuvenate itself. When a person denies his body the chance to sleep and recuperate, he is harming his health in a serious manner. This affects his performance at work, reducing the health and happiness of the individual as well as affecting the money that he is generating.

While it may be politically incorrect to equate individual health with the productivity of the employee, it is undeniable that the two are closely linked. As the demands of technology surpass our own expectations, people are using their hours of rest for activities that may spoil their health. They are incapable of balancing these demands with the needs of their own body. Internet addiction is one such malady that has hit our society. The addict knows he must sleep and yet the lure of checking out one more website page is unavoidable.

If this poor quality of sleep continues to plague the nations of the world, there will be a gradual decline in public safety as well. Accidents in the work place or on the road are going to increase. Errors made at work due to decreased concentrations levels will affect the company, the economy and the nation at large. 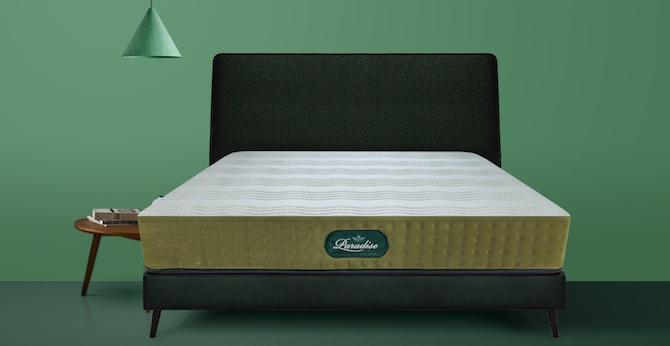